The first five months of Winning Your Heart Share 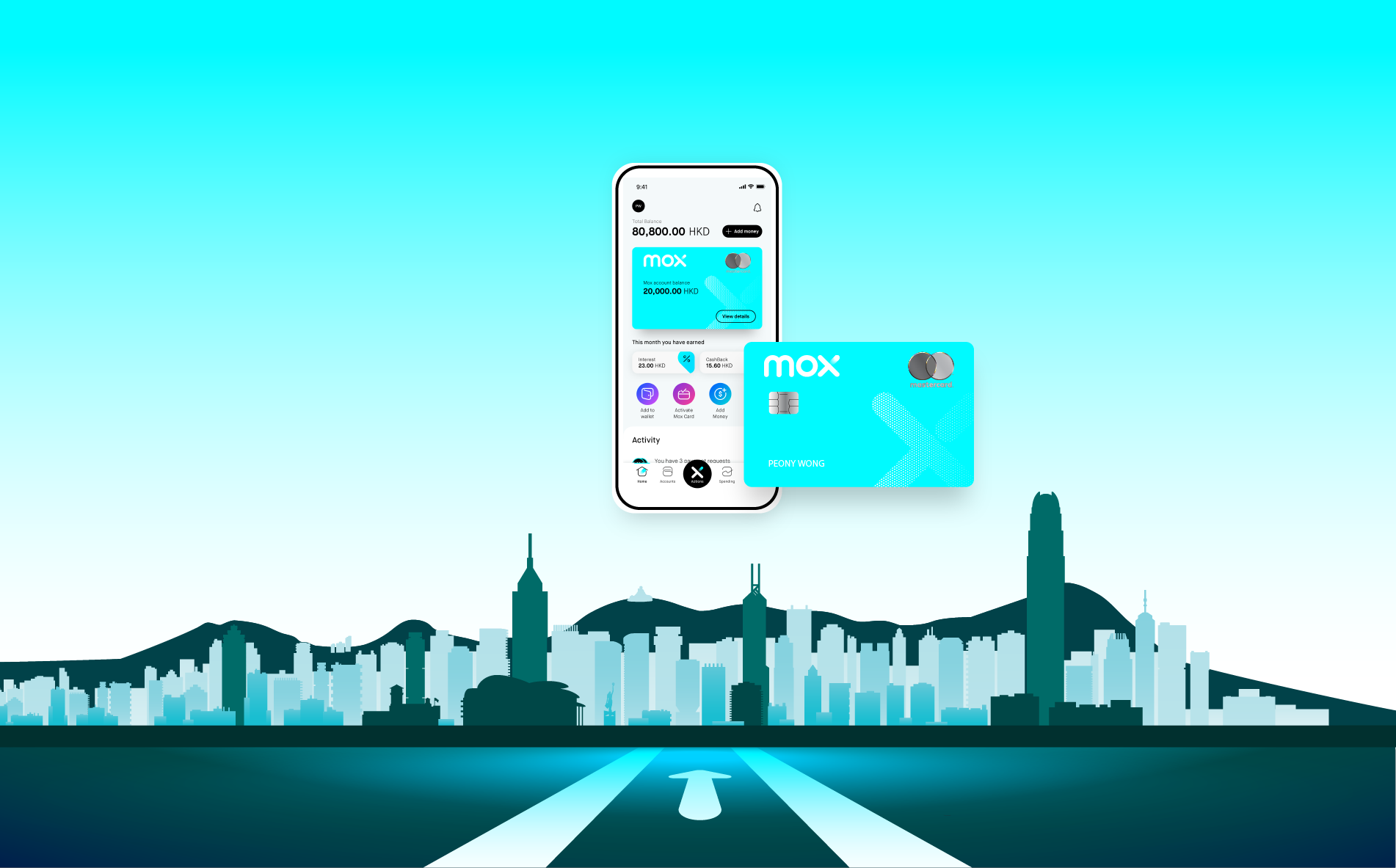 It’s been about five months since Mox was officially launched and we try to make every day count for each and every one of you. Whether its HK$100 or HK$2million, every customer gets to grow their money, in their own way. The days when banks serve you based on how much you have are gone.

Here’s some information on the progress we’ve made, for ourselves and our customers. (The below numbers are dated as of 5 February 2021 unless specified otherwise)

Who are Gen Mox?

Smarter Way to Save

If you want to start a savings habit, Mox is your best partner. We’re the only virtual bank in Hong Kong that enables you to instantly create and personalise sub-accounts called Savings Goals, naming them as you like. Savings calculator help you calculate how long and how much you need to regularly save, to achieve your Goals. And the daily interest you’ll earn will add up, and help you achieve your goals even faster.

Getting cashback in real cash right back into your account, when you spend. It’s so simple, yet such a smart way to spend and transact.

While we work hard every day to make it count for you, Mox’s ultimate aim is to change your banking experience in Hong Kong for the better. There’ll be additional Smart Banking, Smart Saving, Smart Spending services, including a credit card, currently in beta testing with selected customers, which is expected to launch later.

It may be just more than 1% now, but we’re looking forward to welcoming the rest of Hongkongers in the coming years. Our journey together has only just started!

Today, SCMP published a story on how Mox empowers customers with smart banking, saving and spending. Read it here.