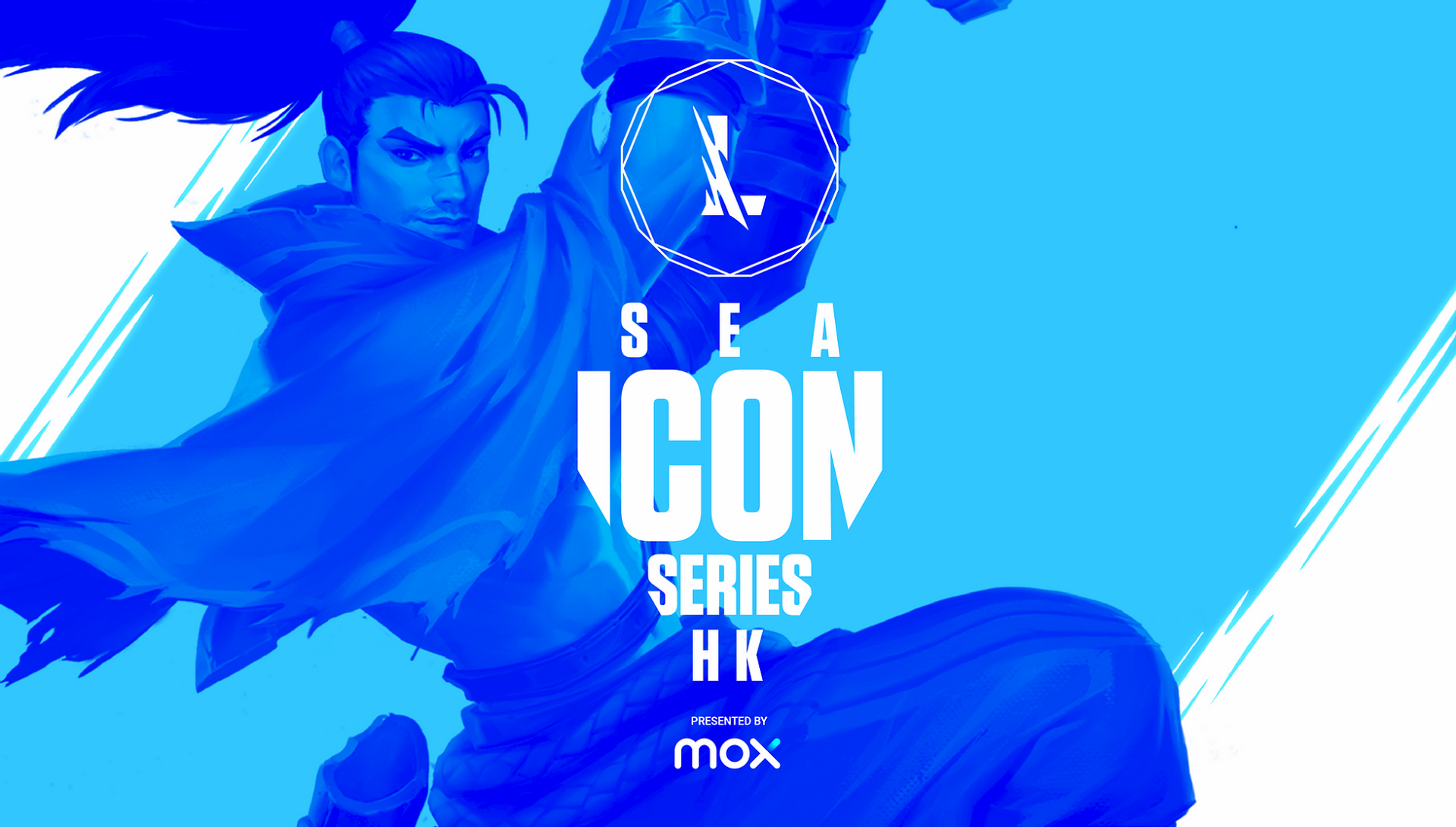 As part of a competitive regional esports tournament that includes eight markets in Southeast Asia — Hong Kong, Indonesia, Malaysia, Singapore, Taiwan, Thailand, The Philippines, Vietnam — the Wild Rift SEA Icon Series is aimed to showcase the skill and bravado of the game’s top-tier players and teams in the region. Targeting both amateurs and professionals to participate, the series hopes to introduce fans to a new entry point to jump into the global League of Legends: Wild Rift ecosystem through competitive esports.

Sign-ups for the Hong Kong tournament are first come, first served on www.talon-x.gg/wildrifticonserieshk. Registration opens on April 16th at 00:01, and closes on April 25th at 23:59 — unless the cap of 64 team registrations (of five players, with up to three substitutes) is reached before then. All registered players will need proof of identity to show they are Hong Kong residents aged 17 and above, and they must be physically based in the HKSAR.

The tournament is fully online with a possibility of an offline event for Summer Season Finals, pending local Covid-19 restrictions:

May 1-2: Open Qualifier 64 teams, best-of-three, single-elimination format [no broadcast] May 7-9 / May 28-30 / June 4-6 / June 11-13: Group Stage for top eight teams from Open Qualifiers, double round-robin, best-of-three format [online broadcast, in Cantonese] June 18-20: Finals for the top four teams from Group Stage, best-of-five, single-elimination format for semi-finals and best-of-seven, single-elimination format for finals [online broadcast, in Cantonese]. “With an ever-growing mobile esports player base and audience within Asia-Pacific, we are honoured to work with Riot Games to launch official esports tournaments in Hong Kong and the region,” said Sean Zhang, CEO & Co-Founder of Talon Esports.

Deniz Güven, CEO of Mox Bank Limited (Mox), said: “Mox is thrilled to be the only virtual bank in Hong Kong to sponsor the League of Legends: Wild Rift SEA Icon Series Hong Kong, celebrating the highly-anticipated game launch here. We believe that mobile experiences in gaming and banking come hand-in-hand — not only because of our beautiful and instantly-available digital Mox Card, which rewards our Generation Mox customers with a 5% CashBack on all App Store and Google Play transactions, but also as the people of Hong Kong increasingly seek entertainment and services which are available on-the-go and 24/7.”

Bruce Lam, Managing Director of Consumer Mobile at csl Mobile said: “csl Mobile is dedicated to promoting competitive esports in Hong Kong. We hope to provide csl’s 5G mobile network to gamers through our partnership with Talon Esports and Riot Games, as well as nurture elite players that can represent Hong Kong in the international arena.”

Eric Chan, Chief Public Mission Officer of Cyberport, said: “Having international leagues and tournaments taking place in Hong Kong is essential for the vibrant development of our esports industry. We are delighted to see that our incubatee Talon Esports is hosting the 2021 League of Legends: Wild Rift SEA Icon Series Hong Kong: Summer Season. It will elevate the visibility of local esports players on the global stage and showcase Hong Kong’s strength in organising professional competitions and events to the global esports audience.”