Back to Media
4 min read 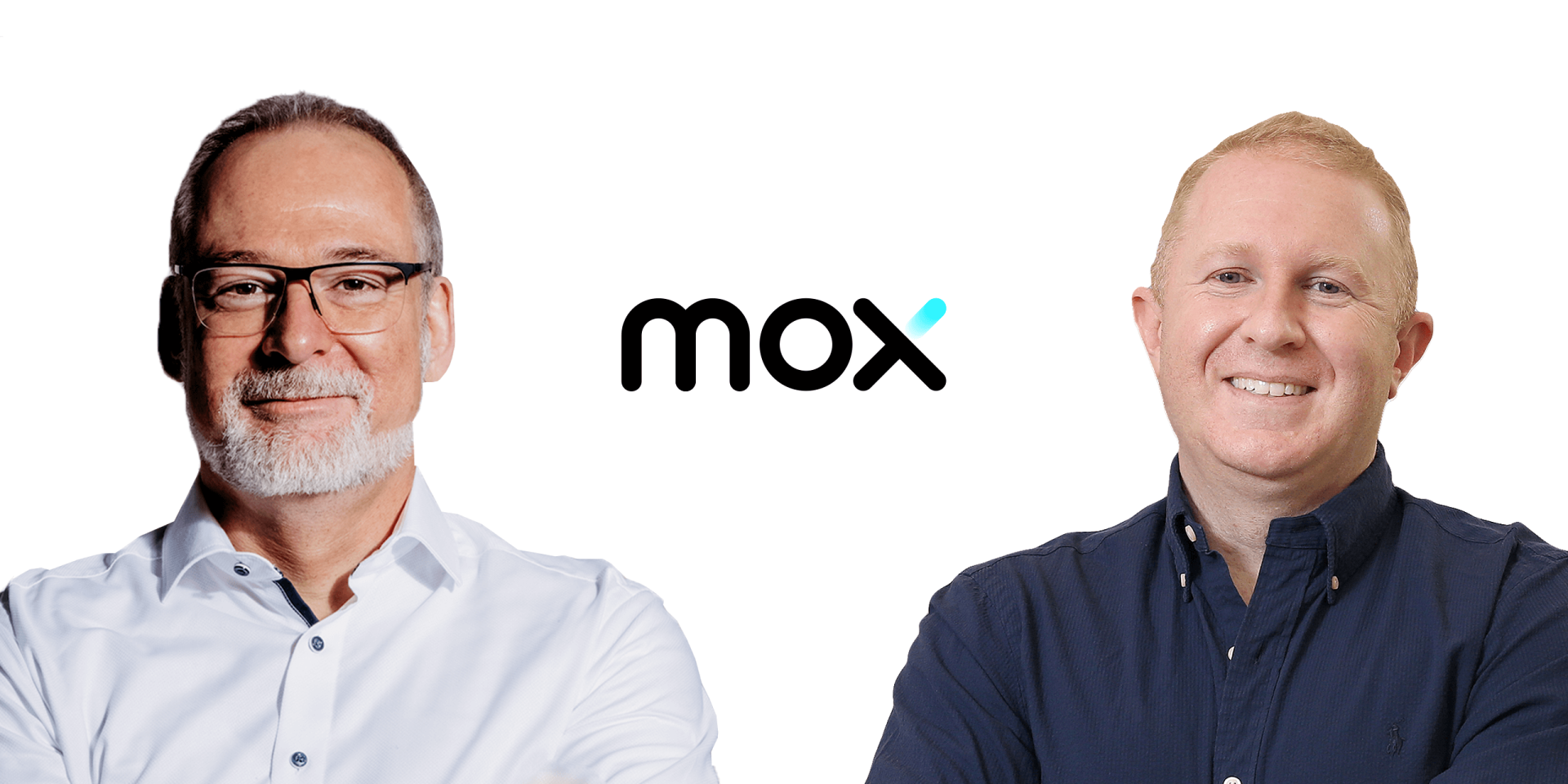 Christian is a proven technology and IT veteran with over 25 years of experience. He joins from ING Austria, where he, as the CIO, led the technology operations to become more agile while optimising productivity, resilience and operational efficiency. These efforts led to tremendous growth at the bank. At Mox, he will drive the virtual bank’s technology agenda further and expand its vision of using fintech innovation to drive the next growth phase.

David joined Mox in January 2020 as Chief Information Security Officer (CISO) and later took on the roles of Interim CIO and CISO. As CDSIO, he will spearhead Mox’s efforts to continuously drive innovation and explore new data-driven opportunities to improve customer experience. He will also continue to strengthen the cybersecurity practice and data governance at Mox as the virtual bank adopts new fintech innovations.

Barbaros said: “Mox is growing quickly, and our needs continue to expand. We’re delighted to have Christian joining us as our new CIO. His solid experience in bringing fintech innovations to the banking industry will help Mox to drive up efficiency, maximise new market opportunities, and achieve our vision of being the benchmark for digital banking.”

“I would also like to thank David for taking the CIO duties in the interim and helping Mox roll out new products and features in the past year. I am now excited to see him in the new CDSIO role where he’ll have added responsibility for end-to-end data management and innovation to bring services and customer benefits to a new level.”

Christian said: “I am excited and privileged to take on this new role as CIO. Mox has built itself from the ground up to become a leading digital bank in the region, not just Hong Kong. I am looking forward to taking Mox to the next level of its spectacular growth journey.”

David said: “It’s been a great journey at Mox, and I’d like to thank the bank for their trust in me. My new role reflects the increasing importance of innovation and data at Mox, and I look forward to making Mox both one of the most future-proof banks while meeting our customers’ need for security and privacy.” 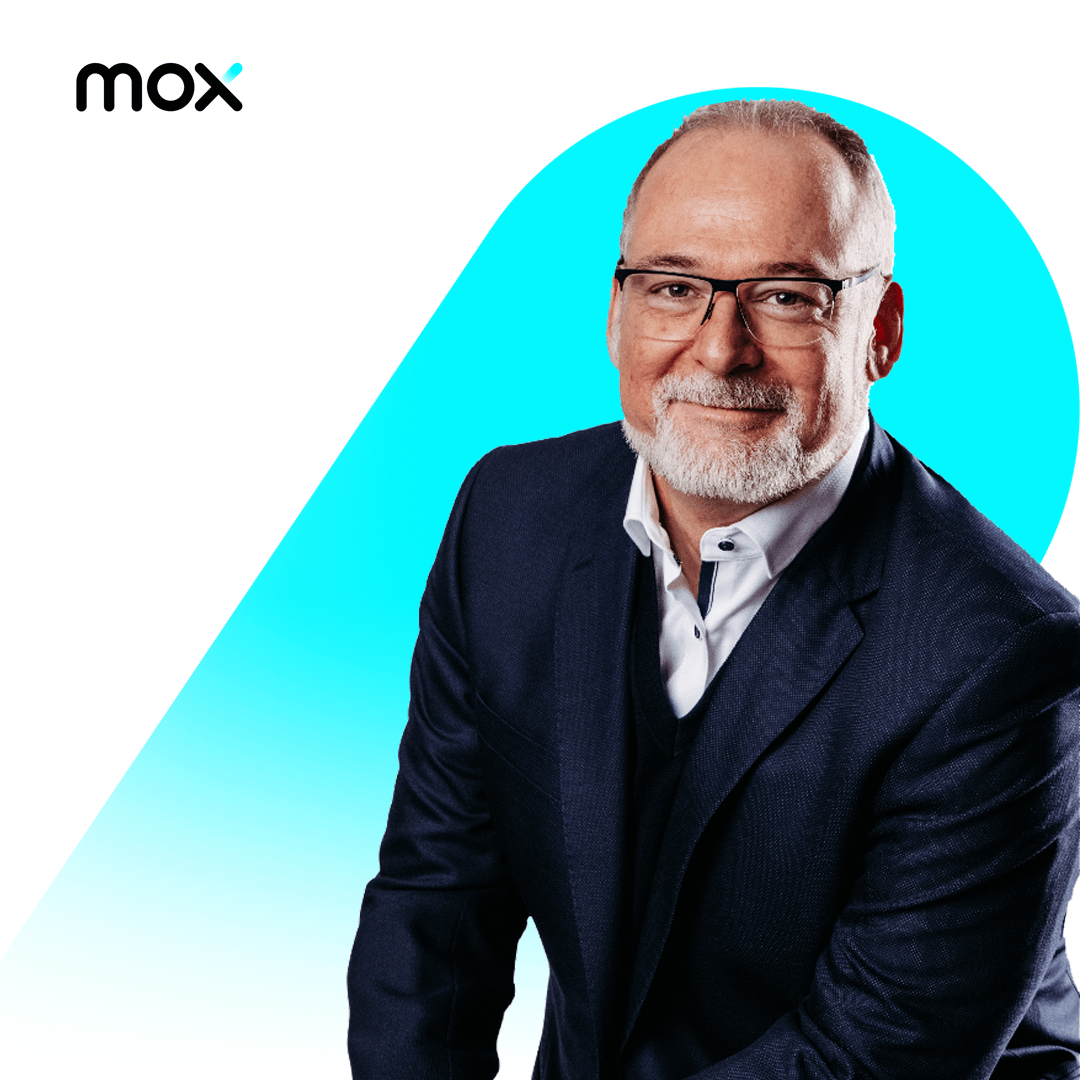 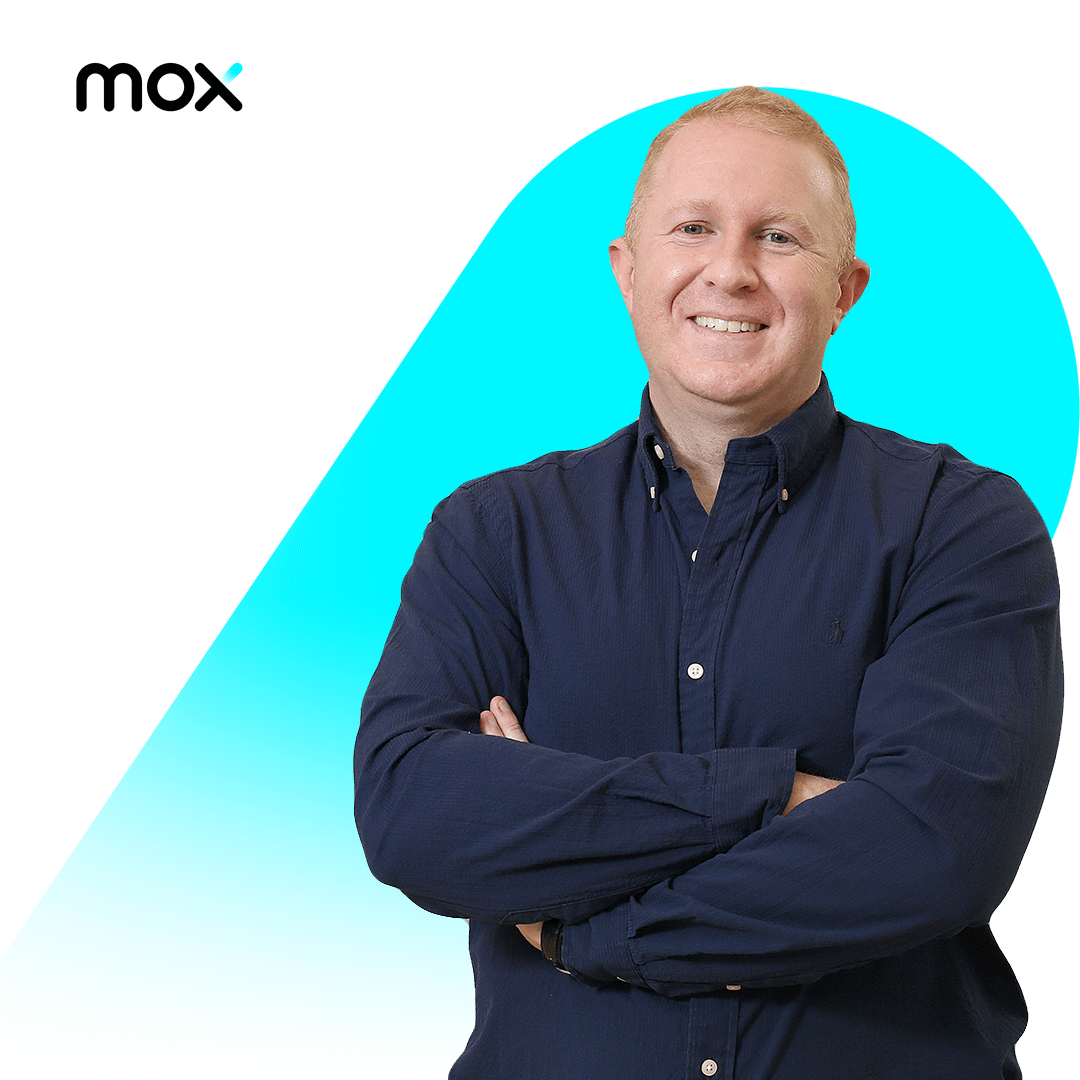