The idea of being a professional gamer used to be unheard of. Traditional media often portray people who spend most of their time gaming to be indulging in the virtual world. But for Hotdog and Hins, playing video games is a career. They prove to aspiring gamers, youtubers and creatives that it’s possible to change the narrative and turn virtual worlds into a reality.

Hins started his youtube channel “Ahhin” in 2003 about gaming and esports. He has over 250,000 subscribers. Hins: In many Asian cultures, taking a non-traditional career path is not encouraged. I’ve loved playing video games since I was a kid but never thought it could be a full-time job. Most people don't prioritise having a career they’re passionate about. A YouTube channel about gaming in Hong Kong didn’t exist, so I decided to make one.

Hotdog(@Hotdog29) is a professional SFV player, representing Talon Esports, and was the first from Hong Kong who got champion in Capcom Pro Tour in North America 2019. Hotdog: Like most things in life, practice is the only way to improve. Gaming began as a hobby but in 2017, I was invited to join Talon as a professional. That’s when things took off.

Hins: Gaming was not viewed as a successful career. I put too much pressure on myself and almost gave up. But with the support of my girlfriend and the encouragement of my viewers, I was able to overcome the negativity.

Hotdog: Doing what you love can be daunting. There are moments of deep uncertainty. There was a time I felt like I couldn’t move forward. I felt stuck. Then after a competition, I had the chance to go to Japan where their practice methods are more intensive. I was able to hone my skills and breakthrough. Hins: No matter what you pursuit, the most important thing is to stay true to yourself and remember why you started. This is also the most difficult thing.

Hotdog: Strength, opportunity and enthusiasm have played a big role in my career. Even if you aren’t on the road to your dreams right now, stay enthusiastic. You’ll need that passion. Preparing for the future...

Hins: As a YouTuber, your occupation is not always stable. Income varies based on viewership, popularity and business cooperation. So a good financial plan is very important. Be smart with your decisions and look at the big picture.

Hotdog: You have to hone your skills, find a community and plan for your future. The income of an eEsports player fluctuates greatly so financial planning is especially important for me. Follow a path that suits your lifestyle. Hotdog and Hins, in partnership with Mox Bank, are coming together to teach two sides of modern gaming: Professional esports and YouTube content creation. Enjoy an afternoon of 1-on-1's, Street Fighter, and learning the ins and outs of content creation. Get front row seats to panel discussions with Hotdog and Hins, Q&A sessions and showcase games with other Street Fighter pros. Space is limited, so open a Mox account to sign up through the dedicated link in the Mox app under “Discover Tab” > “Mox Masterclass” now!

Remarks: The views expressed by individuals featured in this interview are the personal views of such individuals and do not necessarily reflect, and, should not be taken as the views of Mox Bank Limited.

Are you Generation Mox?

Download the Mox app on the App Store and Google Play now! 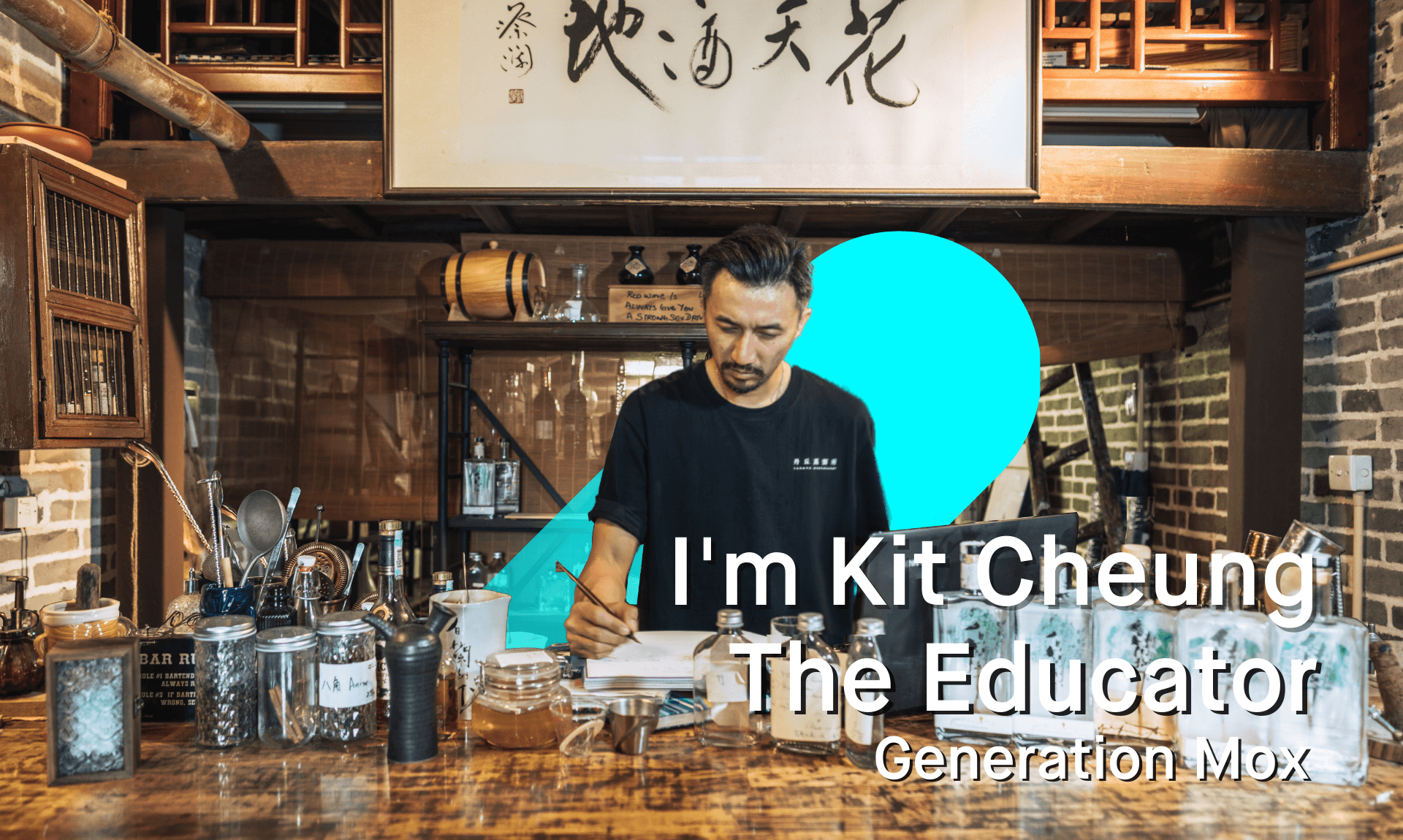 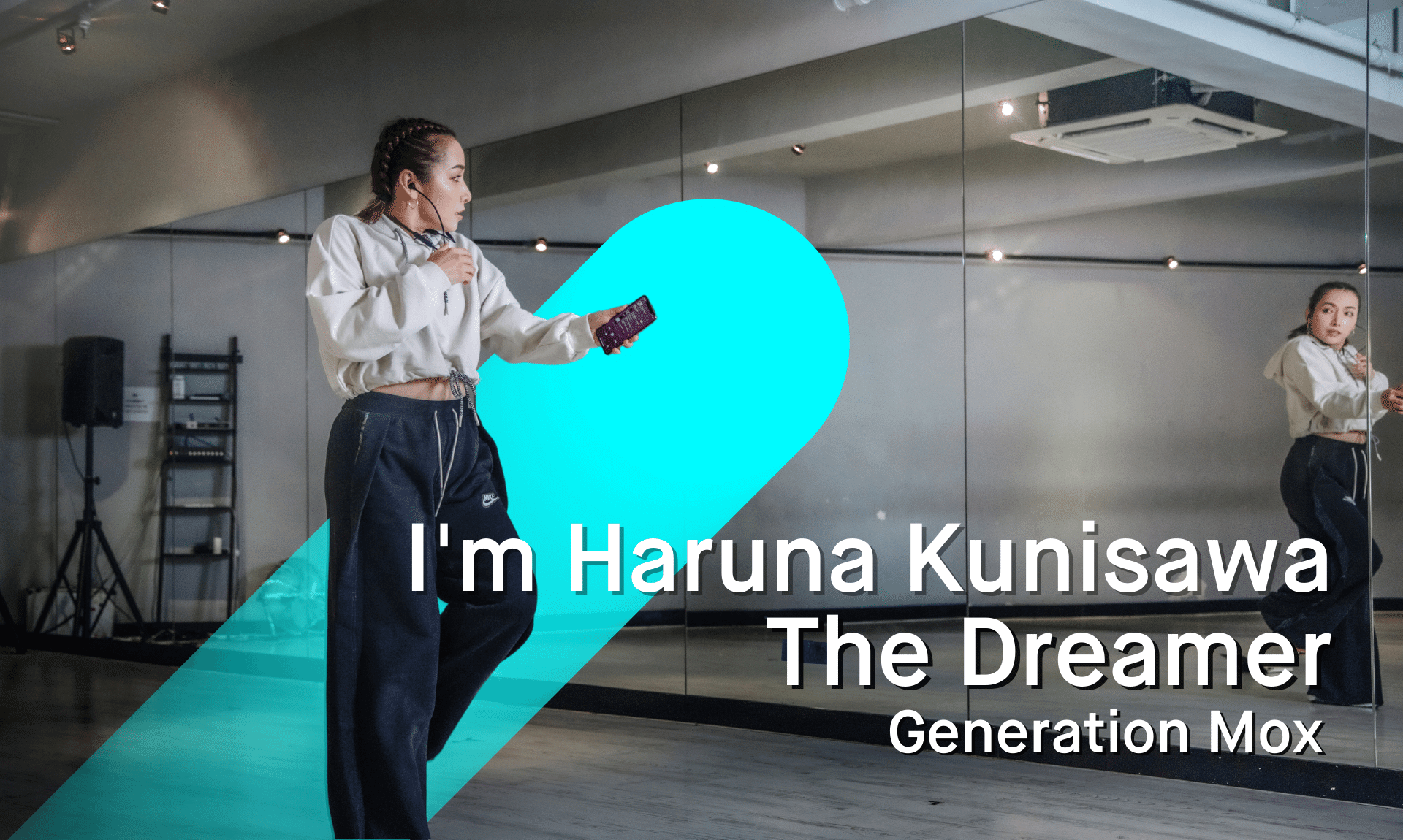 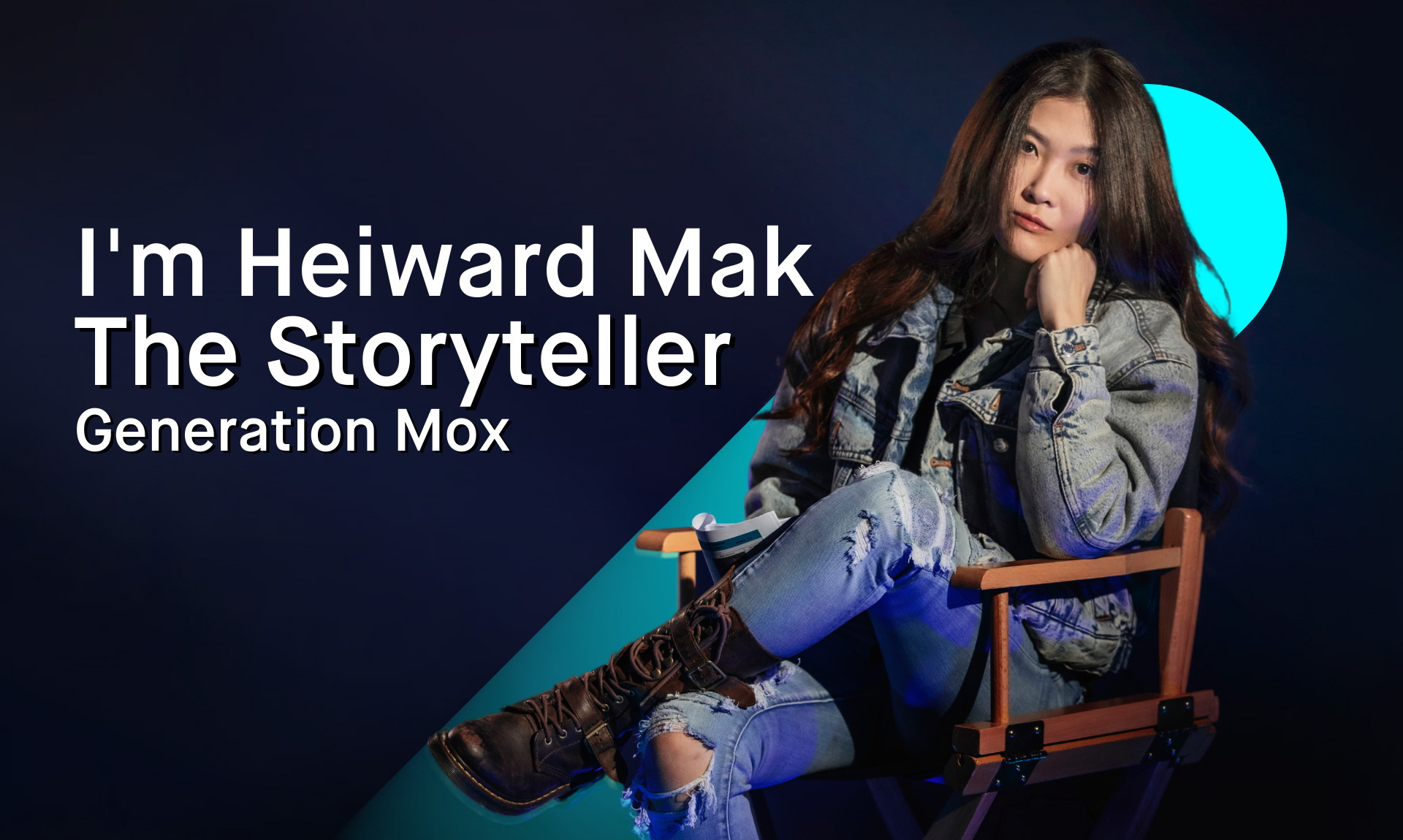