Back to Media
3 min read 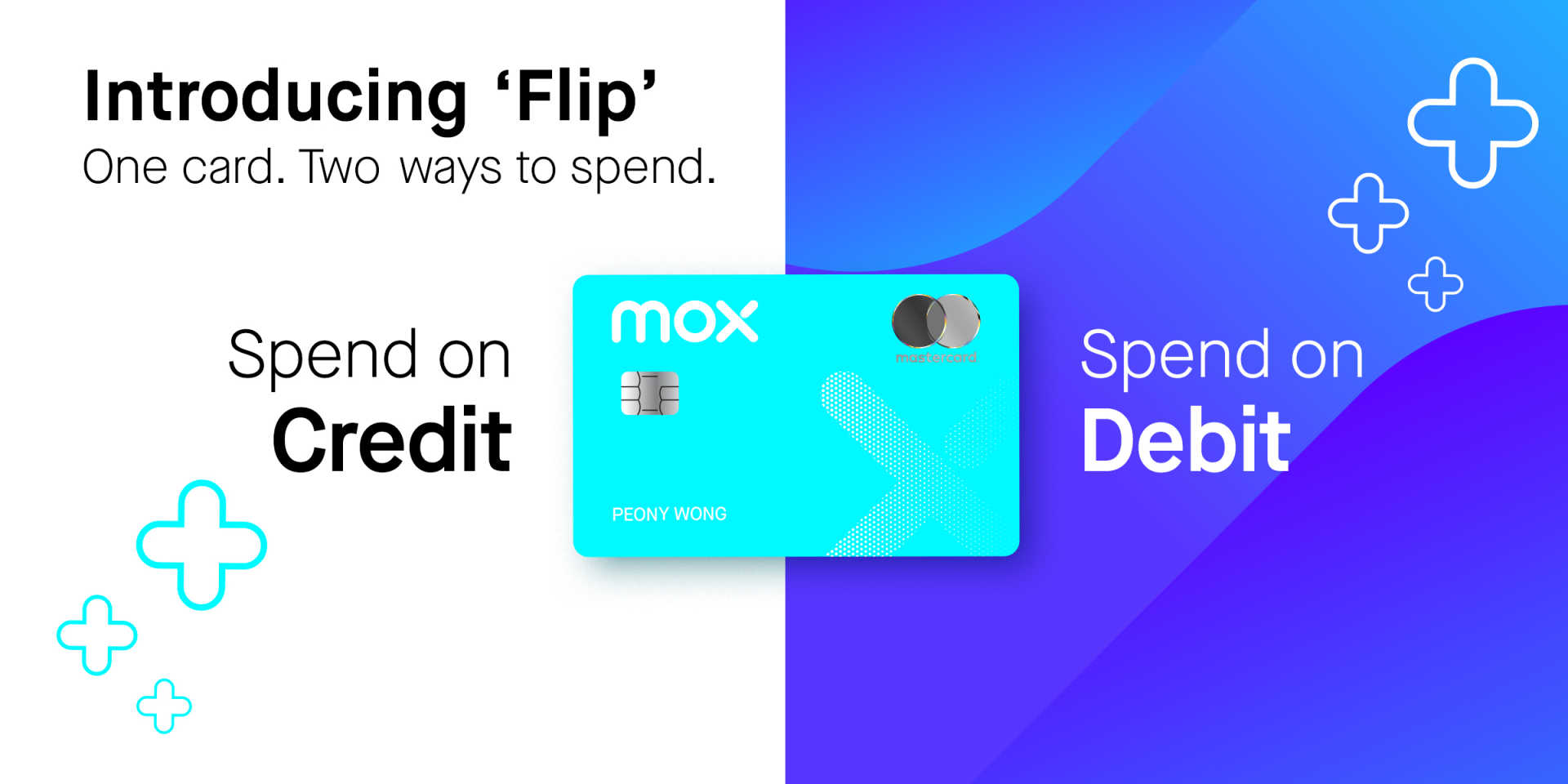 Deniz Güven, CEO of Mox, said: “We listened to our customers. When we launched Mox Credit, some customers told us they hope to enjoy the flexibility and choice of flipping between debit and credit spending on the Mox Card. Working closely with Mastercard, we now help our customers further unlock the potential of the Mox Card, enabling them to easily spend on debit or credit.”

Helena Chen, Managing Director, Hong Kong and Macau, Mastercard, said: “As demand for digital experiences grows stronger, Mastercard is pleased to further its collaboration with Mox to bolster the Mox Card, which has both debit and credit features that give consumers greater control and more choices in their transactions. Mastercard’s Digital First program across Asia Pacific opens up more opportunities for the Mox Card to deliver seamless, flexible and secure digital payment experiences.”

Mox has pioneered a number of market-leading innovations - the Mox Card is the first all-in-one numberless bank card in Asia. Mox is the first virtual bank in Hong Kong to introduce both Apple Pay and Google Pay as well as to launch Mox Credit on our all-in-one Mox Card. This new “Flip” feature, developed in partnership with Mastercard, continues to enhance the functionalities of our Mox Card, and introduces a groundbreaking innovation to Hong Kong.

We now have more than 130,000 customers and our Mox Card has already been used close to 4 million times. More than 40% of our Mox Card spending is online, reflecting the digital lifestyle of our customers.

Flipping between debit and credit spending on the Mox Card is easy for Mox Credit customers. In the Mox app, simply click on “View Details”, then the “Flip” button, and follow the steps. If you want to switch back to spending on Mox Credit, simply repeat the process.

Go virtual and experience a faster, smarter, safer and more secure way to pay today with the Mox Card powered by Mastercard.