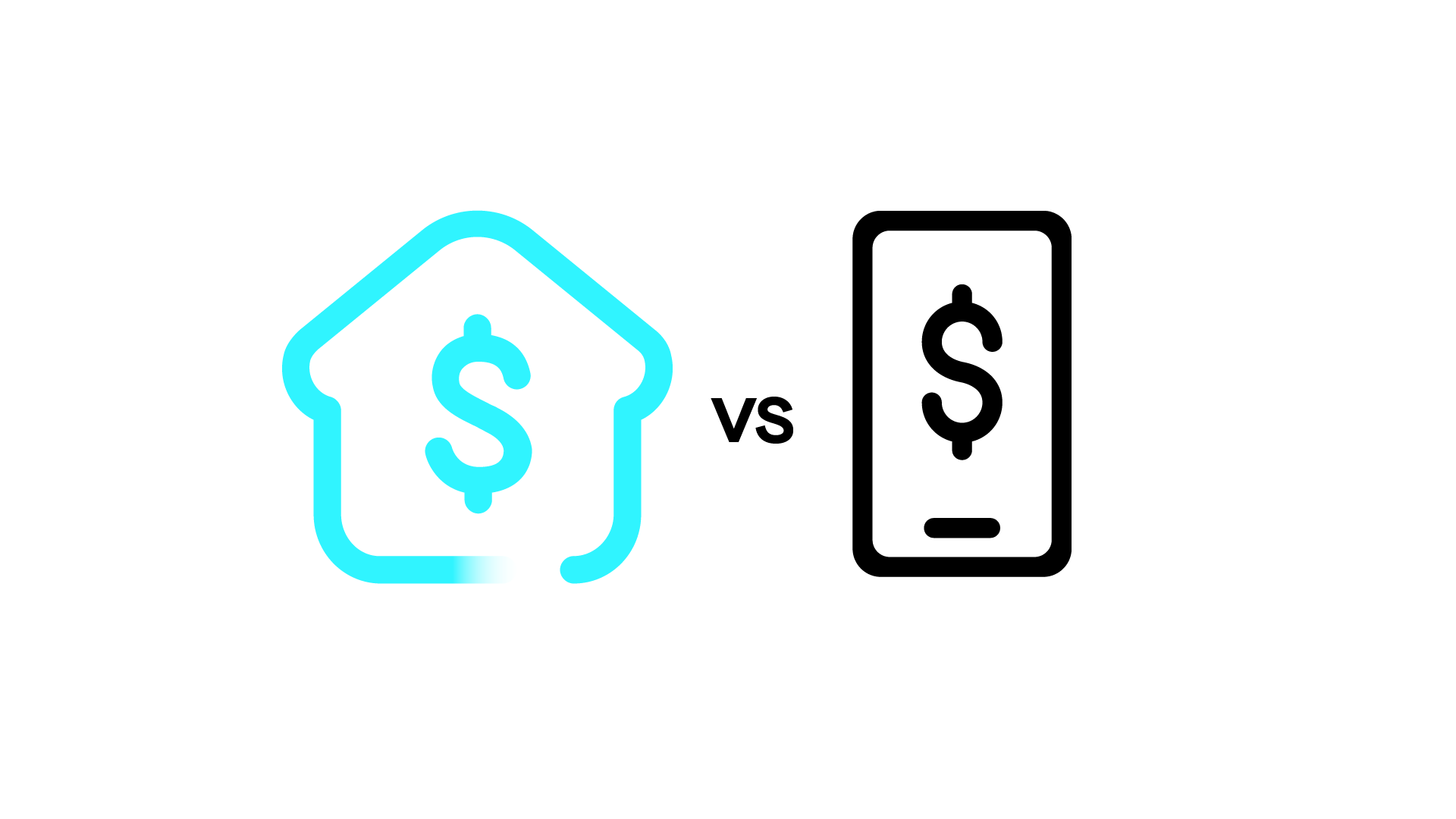 That’s the question I most often get asked by my parents, spouse, and even children about my work. Here are some thoughts and insights from someone who’s spent 15 years at traditional banks, and now just over 15 months at a virtual bank.

Difference #1: Building from the ground up

Banks have been around us for a long time. A lot of them have been in Hong Kong for over 150 years. All banks continuously improve their services, often becoming more digital; though, just as often, they are constrained by their innate core banking infrastructure. This is a bit like our homes. Sometimes we can make it more comfortable by adding a painting or new furniture, other times may be by a major renovation, but our home remains fundamentally intact in terms of core infrastructure and location. Very rarely would we undergo a complete demolition and rebuild from the ground up, and frankly, that would be almost impossible if we are still living in it. In some ways, this also applies to banks, given the existing customer base they are serving.

The idea of Virtual Banks was first unveiled by the Hong Kong Monetary Authority in September 2017, with the objective of moving Hong Kong into a New Era of Smart Banking. There were seven initiatives, and some of these have already come to fruition. For example, the Faster Payment System or FPS has enabled us to easily – and in real-time – send money to each other. Until recently, sending money to a friend who uses another bank was a real pain point – it was difficult, and it wasn’t real-time. That’s why it was still common to see friends splitting a restaurant bill with cash then. Another key initiative was Virtual Banking, though like building a house, this process took time, as these banks would be built from the ground up. Licence applications started in 2018, licences were awarded in 2019 and some like ourselves welcomed our first customers in 2020.

So what if a bank is built from the ground up? That’s a fair question. The most obvious answer is that we can use the latest available technologies to redefine your banking experience.

While virtual banks are a relatively new concept for Hong Kong, they have been around other markets as early as 2000. They are sometimes referred to as challenger banks, digital banks or neo banks. How these virtual banks won the hearts of their customers is by really focusing on solving the experience gaps present in their markets. For example, enabling customers to open an account in minutes, anytime, anywhere, rather than queuing up in a branch at designated hours with all necessary documents. Others have made it easier for customers to take control of their finances, from helping them build better saving habits, providing more insight on their financial lives, or simply letting them lock their cards if they think they’ve lost them. Last week, we highlighted some of our features around smart banking, smart saving and smart spending.

A bit like a fitness tracker for your health, virtual banks can use the latest technology to create a new experience that inspires and delights customers in their financial lives, compared to mobile banking that tends to bring an existing banking service onto their mobile channel.

I find it fascinating how much we can now do on our mobile phones and devices, and how much this has really developed only over the last few years, and perhaps accelerated in just the last few months. From virtual classrooms and meeting rooms to shopping, dining, music, entertainment and the ‘virtualisation’ of major events – the possibilities are endless.

I believe banking may see a similar evolution. Virtual banks will offer a lot of new services and experiences to customers – some will land well with customers, some won’t. The ability of virtual banks to learn and adapt in an agile way to their customers’ preferences will be crucial. Like the transition from mobile phones to smart phones, I believe when customers have that “aha” or “eureka” moment, when they suddenly see how virtual banks can really help them – however small – then there’s no going back.

Conclusion: Changing with the times

Of course, I should conclude that my parents were still scratching their heads after my explanation; my wife still remained steadfast in her support; and my three boys probably still wondering what his dad does all day. That said, I do passionately believe that virtual banks are such a wonderful development for the banking industry in Hong Kong, and that this will be a fascinating space to watch in the coming years.